In an effort to minimize the spread of COVID-19, the BMA is closed through the end of April. Read the full message here.×

Due to the potential impact of COVID-19, we are taking the precautionary measure of canceling or postponing all public programs now through the end of April. More information is available here. 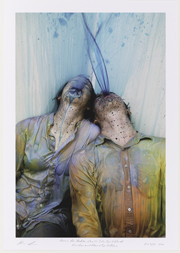