In dialogue with Fred Wilson’s sculpture Artemis/Bast (1992), on extended loan from a private collection, the BMA seeks to commission two (2) artists or artist teams to create site-responsive installations of their own work that engage with the question:

What images and thoughts emerge when myths and histories collide?

Emerging and mid-career artists residing in Maryland or its contiguous states are invited to engage in an open dialogue around their own practices while examining the complex legacies unfurled in Wilson’s art as it has intersected with Baltimore’s cultural life and specific histories, from his groundbreaking Mining the Museum project organized by The Contemporary in 1992 to his retrospective organized by the Center for Art, Design, and Visual Culture at the University of Maryland, Baltimore County, in 2001.

Successful proposals, while in dialogue with Fred Wilson’s sculpture, are not intended to be a homage or recapitulation of his prior projects. Instead, these commissioned installations will center around the collision of myths and histories, a provocation posed by Artemis/Bast and explored through the concerns and interests of the commissioned artists’ own practices.

The commissioned works will be presented in the two galleries to either side of the John Waters Rotunda at the BMA, where Artemis/Bast will be installed at center.

If you have any questions about the process, please email opencall@artbma.org.

Artemis/Bast, 1992, juxtaposes two mythological characters from divergent cultures of origin: The Egyptian cat goddess Bast and the Greek goddess Artemis the huntress, exposing their shared symbolism of protection and fertility. The sharp contrast of deep ebony feline head and a white, heavily draped Neoclassical body, combined with the shards of plaster at the feet of Wilson’s creation, shatters perceived knowledge of the ancient world, and reminds us that Africa was a present and equally compelling source of intellectual, philosophical, and social advancement in the time of antiquity.

Fred Wilson first presented this work as part of his installation Panta Rhei – A Gallery of Ancient Classical Art at Metro Pictures in 1992. Artemis/Bast is currently on view at the BMA in How Do We Know The World?, a multi-year reinstallation of the Museum’s contemporary wing.

Please read the following carefully before uploading your materials.

You will need to submit all of the following materials when filling out the form:

Submit Here to Be Considered

Questions and answers from information sessions are available here.

Located at the crossroads of the BMA’s European art galleries and Antioch Court, the John Waters Rotunda is dedicated to the presentation of works by contemporary artists. BMA Commissions will respond to Fred Wilson’s Artemis/Bast in the John Waters Rotunda by activating the adjacent Jacobs 3 and Jacobs 9 gallery spaces to either side. 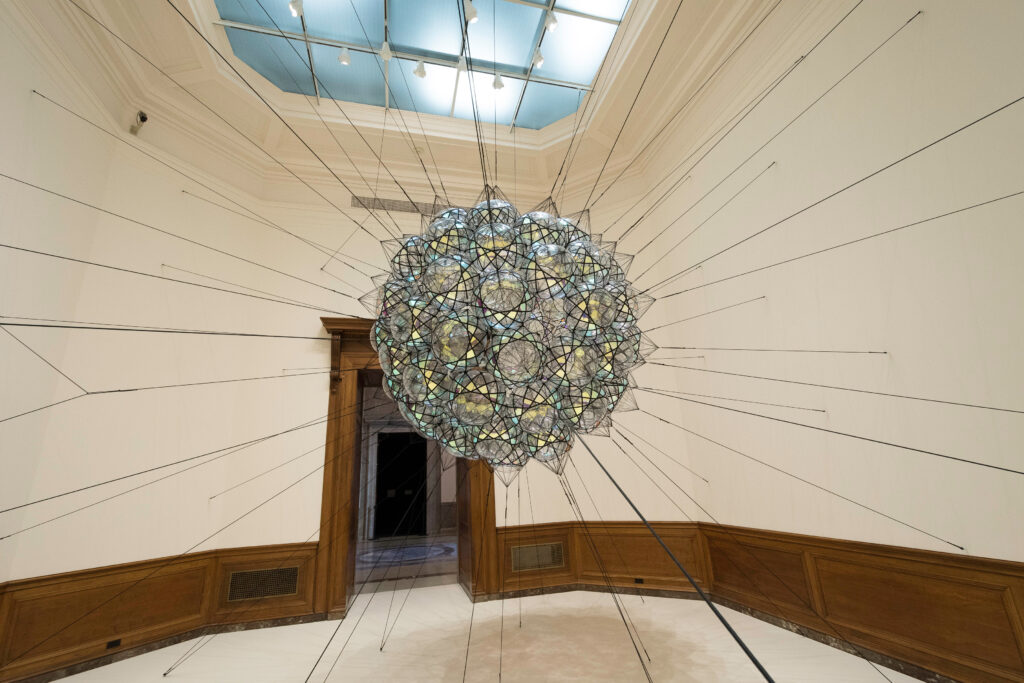 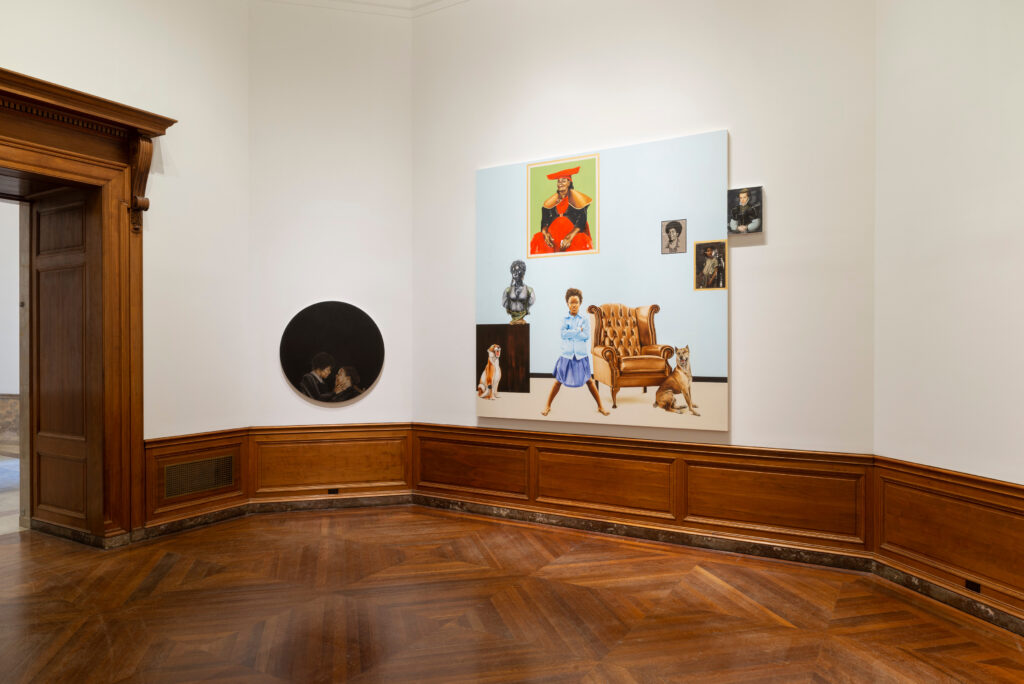 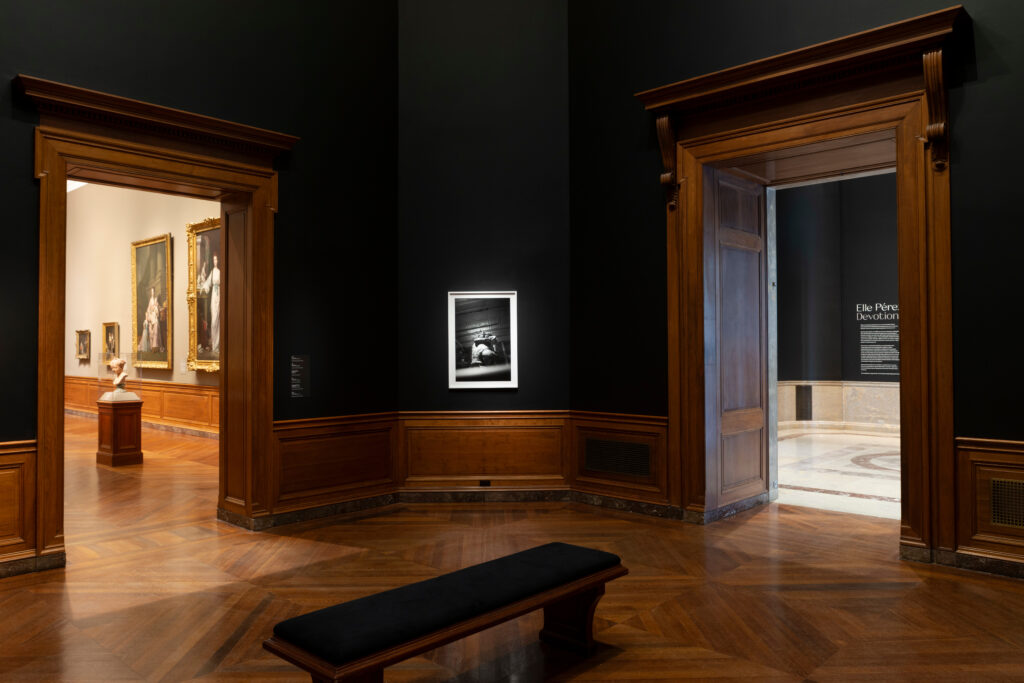 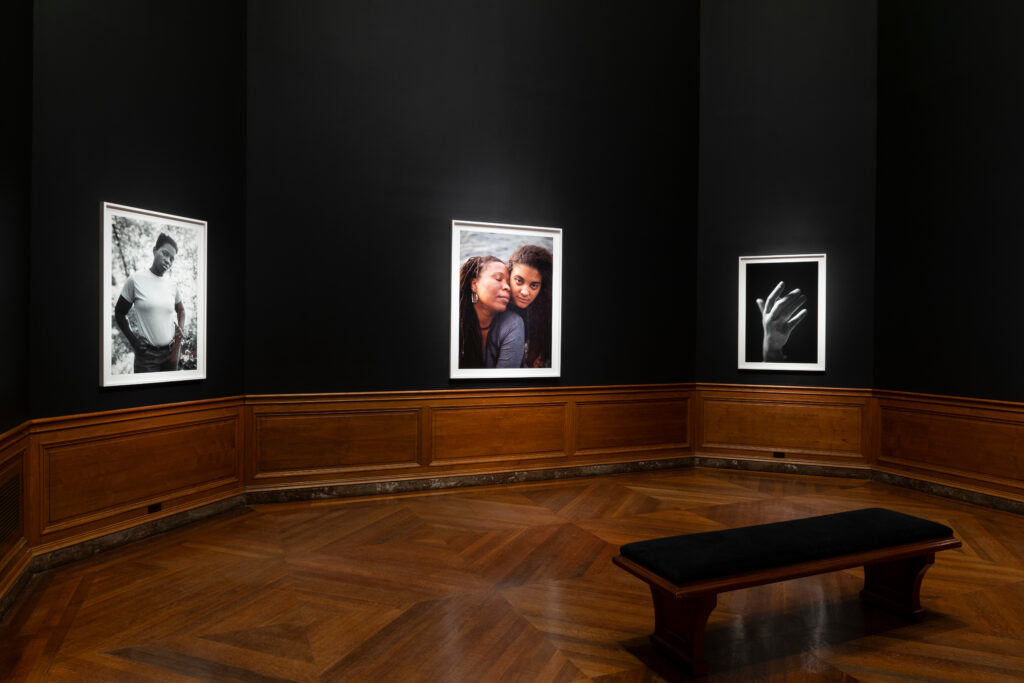 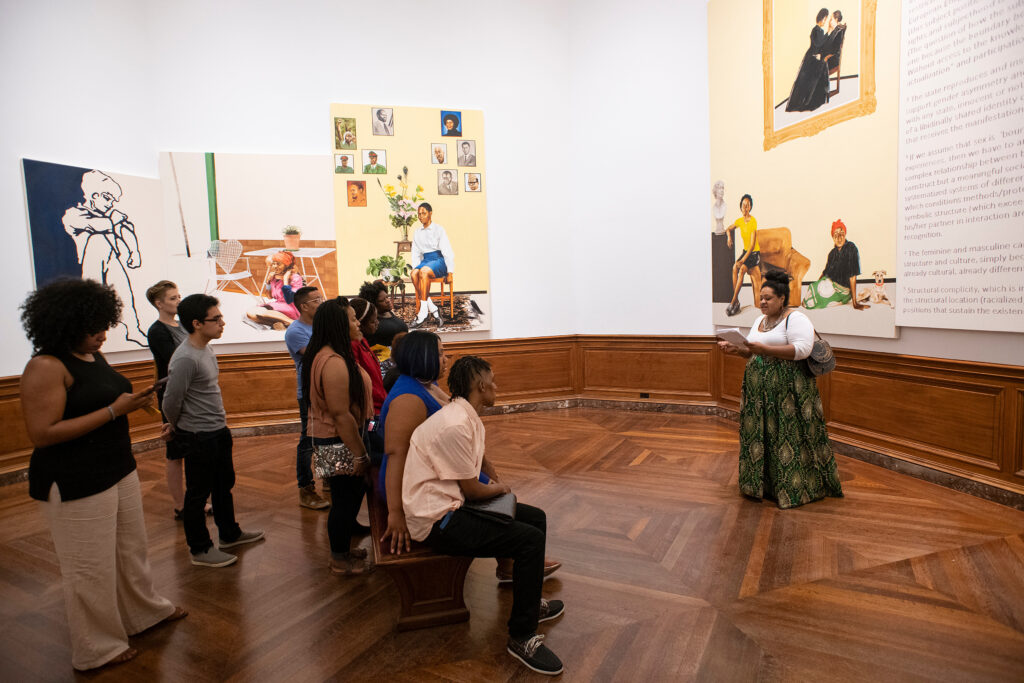 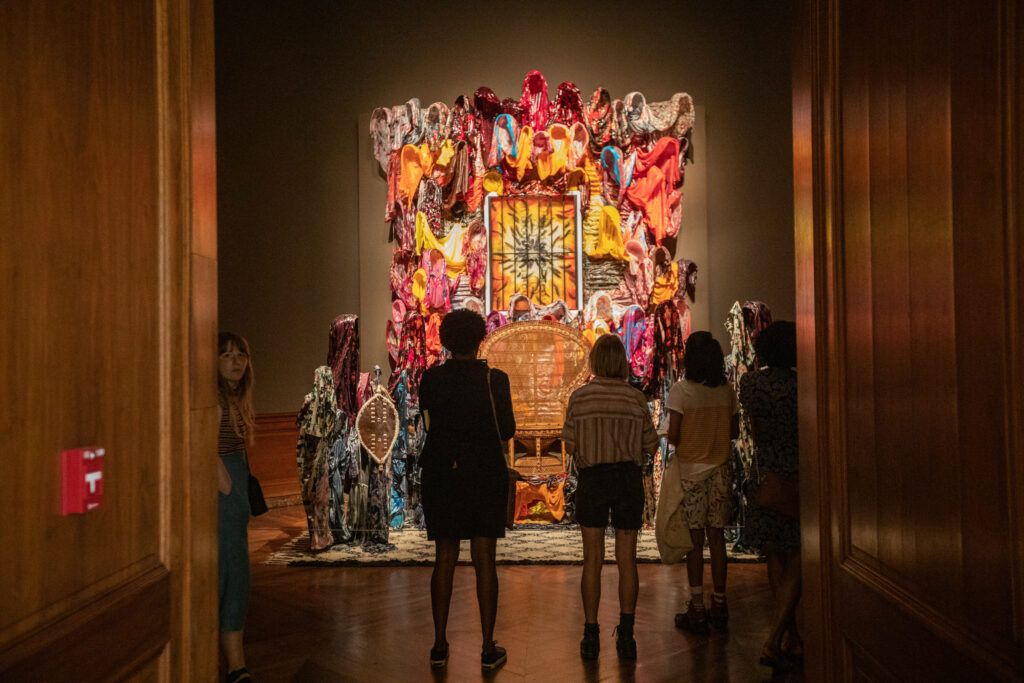 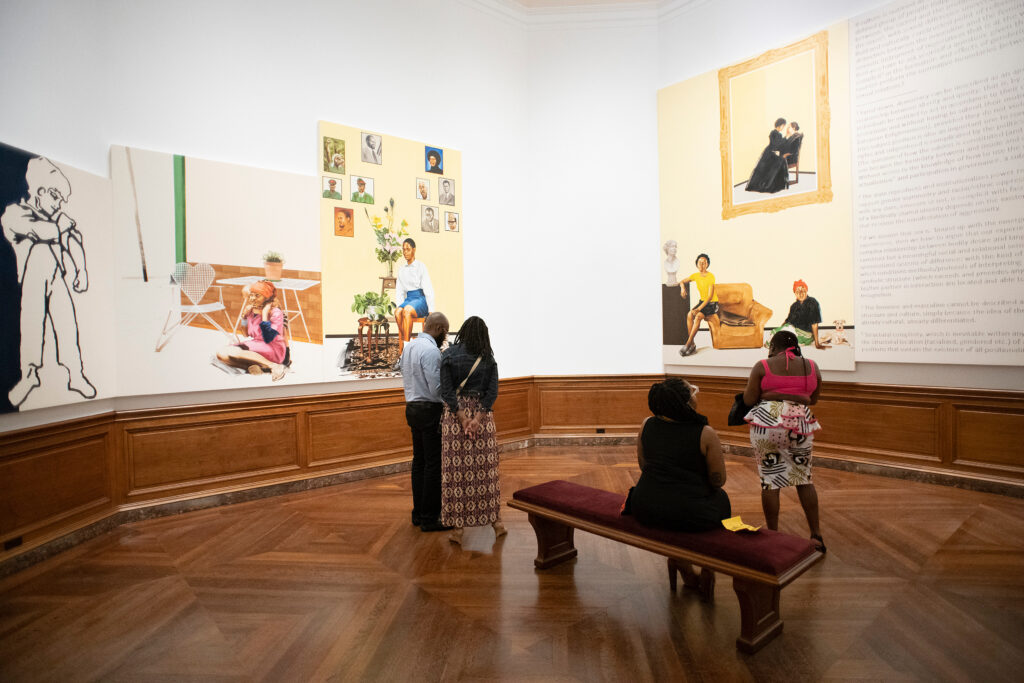 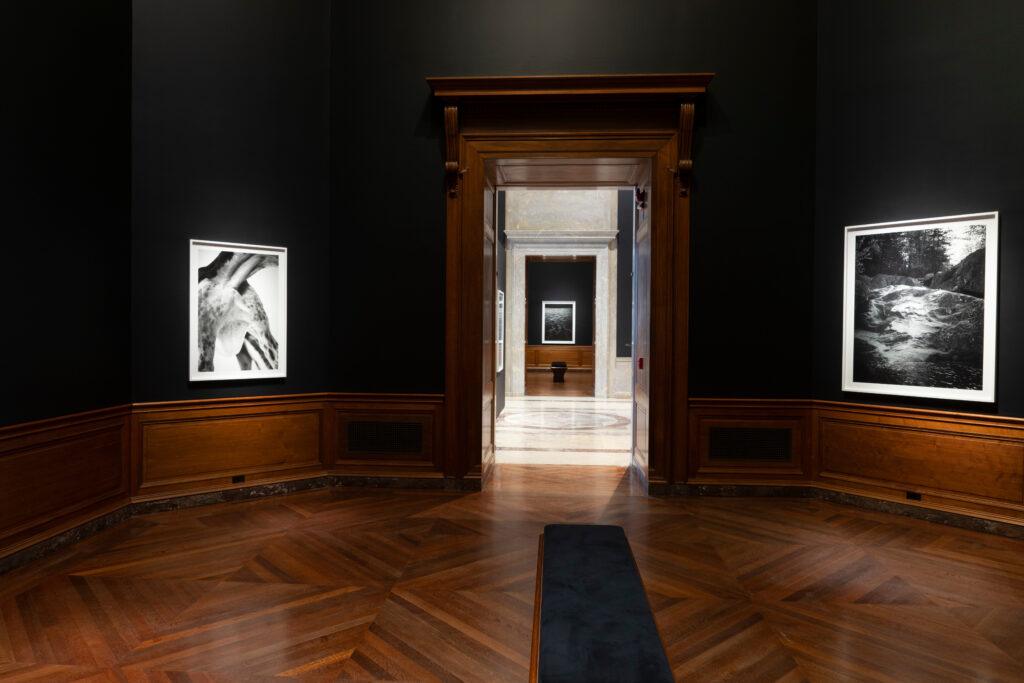