A new space dedicated to the study of French artist Henri Matisse shines a spotlight on the largest and most comprehensive collection of works by the artist in a public museum. The Ruth R. Marder Center for Matisse Studies—located on the first floor adjacent to The Nancy Dorman and Stanley Mazaroff Center for the Study of Prints, Drawings and Photographs—serves as a major resource for scholars and visitors interested in learning more about the French master’s practice.

The Center will also host conferences and lectures focused on Matisse and his enduring legacy and provide opportunities for exhibitions, programs, and publication development.

The Study Room for the Ruth R. Center for Matisse Studies is now open by appointment only for the purpose of academic and individual research. Students, scholars, and curators are invited to schedule an appointment at least one month in advance. 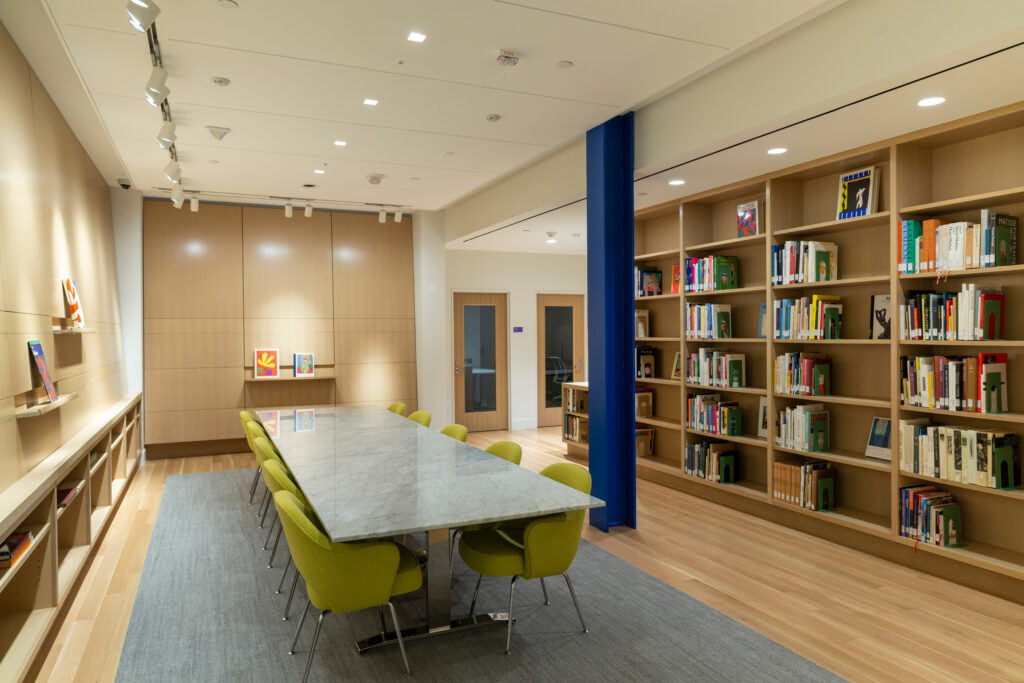 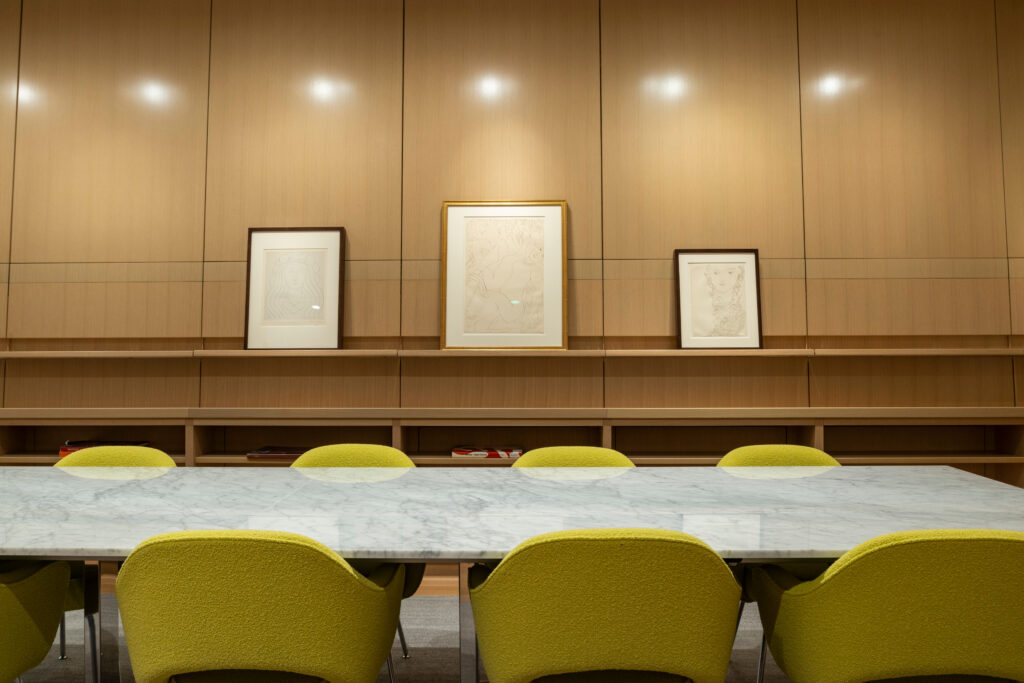 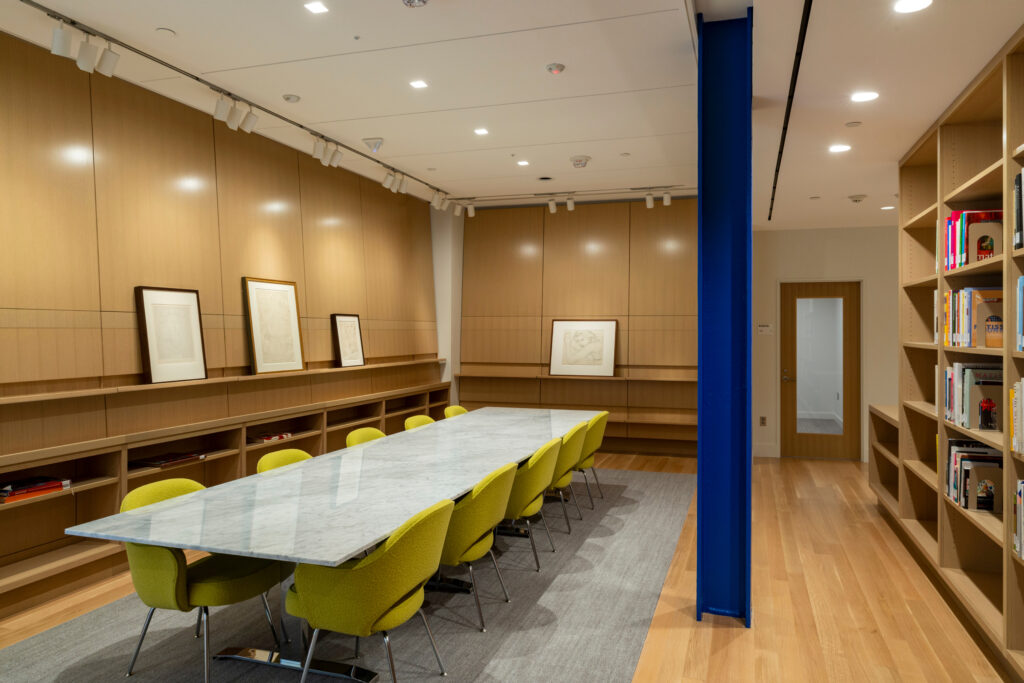 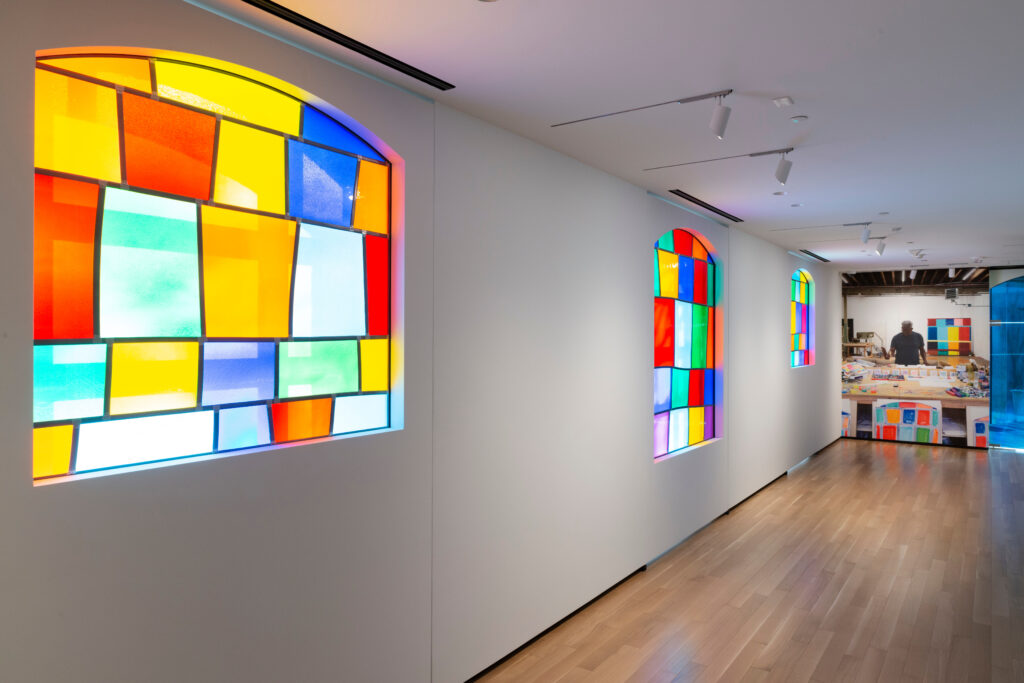 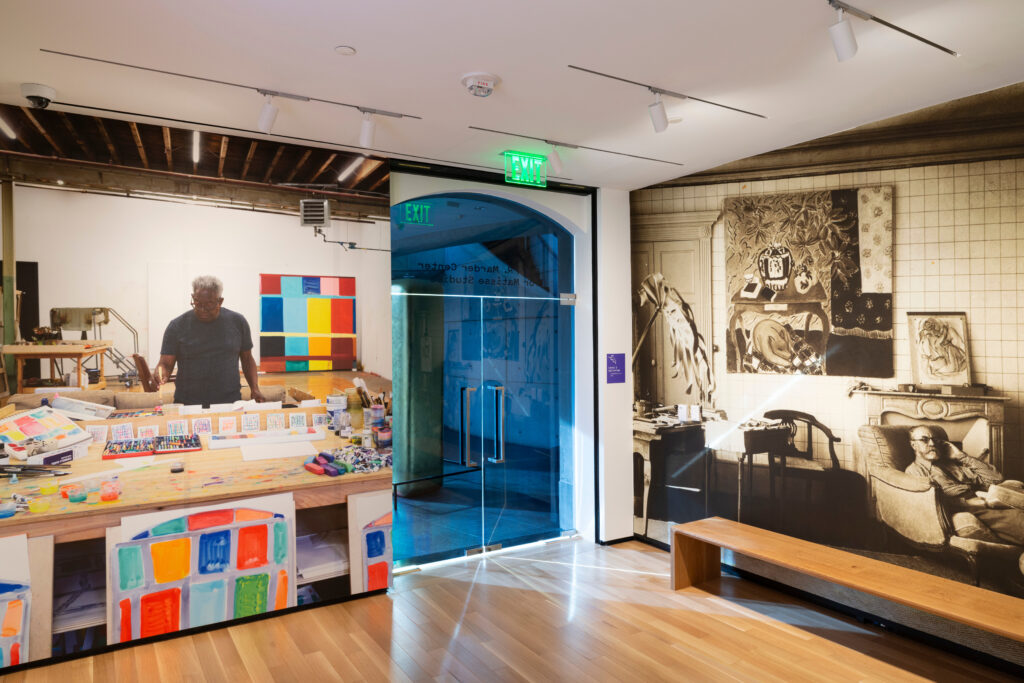 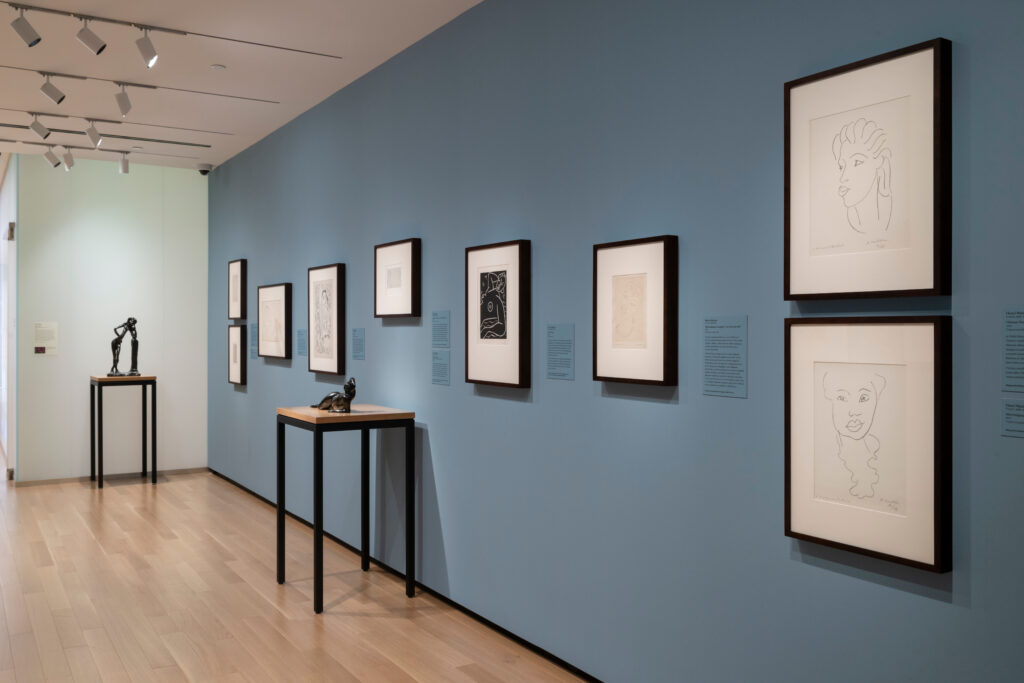 The BMA’s Matisse collection was first established in the early 20th century through the vision and philanthropy of Baltimore sisters Claribel and Etta Cone, whose internationally renowned collection was bequeathed to the museum in 1949 and is the centerpiece of the BMA’s expansive holdings. Among the highlights of the Cone Collection are more than 600 works by Matisse—considered one of the greatest artists of the 20th century—including paintings, sculptures, drawings, prints, and illustrated books. To this incredible group of objects, the BMA has added more than 600 works by the artist over the years, many of them from the artist’s family.

In 2020, the Museum received $3.5 million from a longtime museum advocate to endow The Ruth R. Marder Center for Matisse Studies directorship. In recognition of this generous gift, the position has been titled The Anne and Ben Cone Memorial Director. The named directorship acknowledges Clarabel and Etta Cone’s nephew and his wife, who have continued the family’s legacy of support for the BMA.

Katy Rothkopf, Senior Curator and Department Head of European Painting and Sculpture, was appointed The Anne and Ben Cone Memorial Director of the Ruth R. Marder Center for Matisse Studies in 2020.

Matisse: The Sinuous Line is the first installation in a two-part exhibition series that examines the artist’s use of line in bronze sculpture and works on paper. On view through April 24, 2022.

The second iteration of the inaugural exhibition in the new Ruth R. Marder Center for Matisse Studies continues the exploration of Henri Matisse’s graceful use of line with a new selection of works on paper from the BMA’s collection.