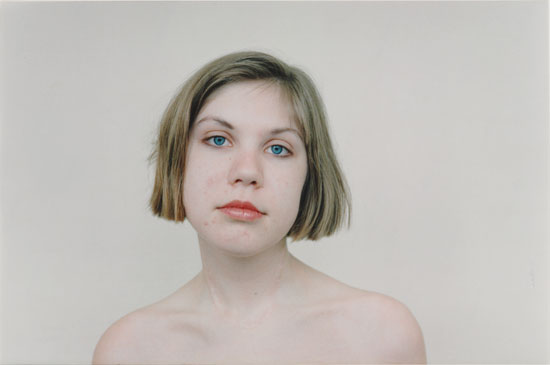 Galina Moskaleva. Untitled. 1996. From the series "Children Who Have Had Thyroid Operations". The Baltimore Museum of Art: Gift of Robert and Brenda Edelson, BMA 2012.512