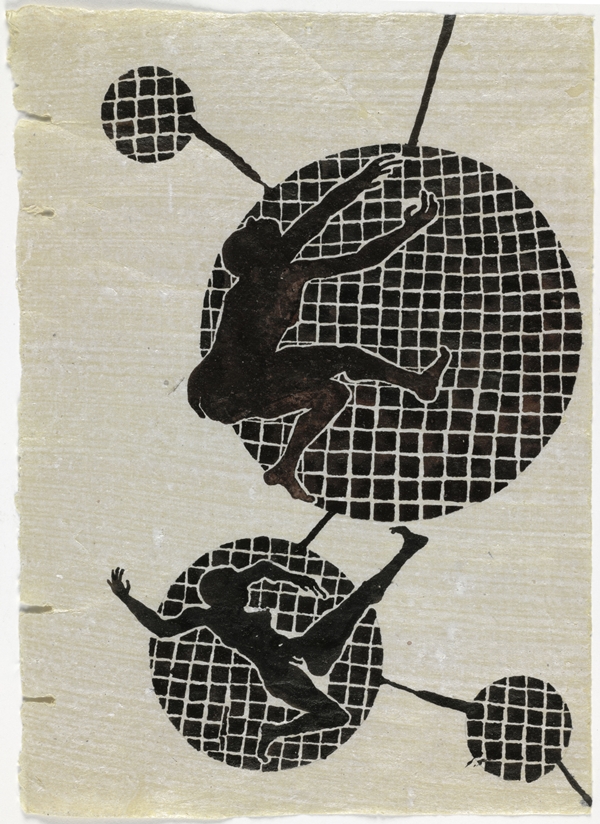 Senam Okudzeto. Fragment from the series All Facts Have Been Changed to Protect the Ignorant. 2000-01. The Baltimore Museum of Art: Nathan L. and Suzanne F. Cohen Contemporary Art Endowment