The BMA is currently closed. We hope to announce a reopening date soon.  Learn more× 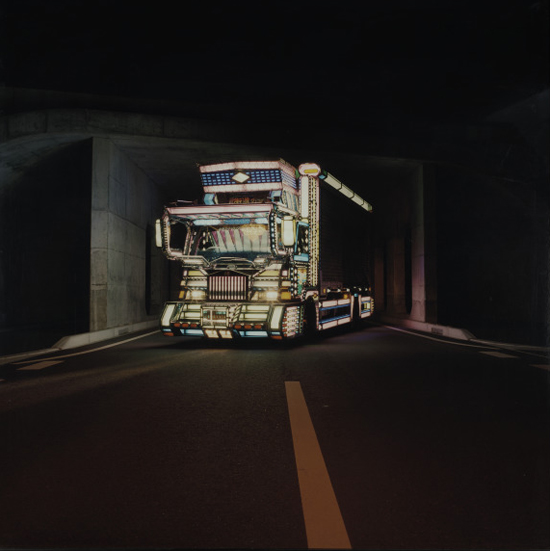